Reddit Ads, the self-serve system for advertisers on Reddit has launched a brand new UI and newly-built advertising system.

The ads themselves are the same, but marketers now have access to some much needed new features, better reporting, and a more aesthetically pleasing user interface.

Here are the main changes to the Reddit Ads: 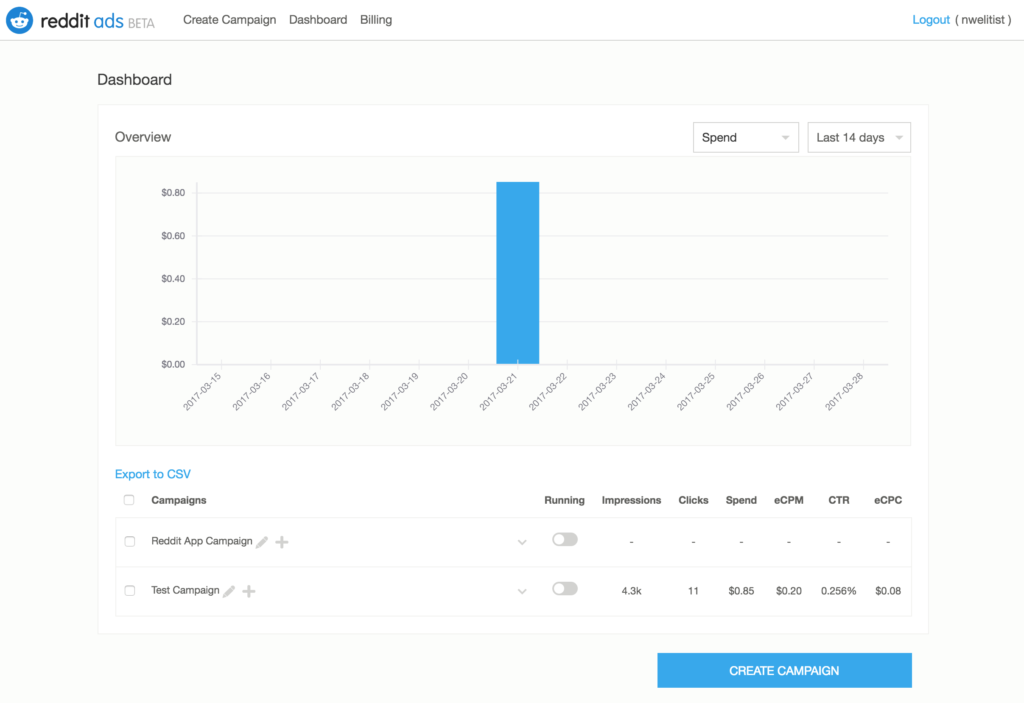